I'm a (Scottish) English-language copywriter, author, football journalist and presenter who lives in the Netherlands.

I've been freelance since 2001. Over the last 21 years I've been lucky enough to travel widely for many different projects and clients, as well as get involved in some brilliant and very inspirational jobs.

I've interviewed and written about leading figures in major multinationals, as well as many of the top footballers and coaches in the world (Cruyff, Messi...). I've presented at exhibitions in Europe and America. Become 'the guy on camera' for various businesses within Philips. Travelled all over the world as writer and videographer on leadership journeys. Written loads of books. Covered two European Championships, a Nations League final and a Europa League final for UEFA. But the time spent interviewing a street doctor who's given decades of his life to helping the underprivileged in Calcutta probably tops the lot.

I first came to the Netherlands in 1985. I've lived there ever since, except for a  two-year period during which I travelled throughout Asia and busked/taught English in Taipei. In addition to being an English-language copywriter/journalist I'm a musician, traveller, climber and footballer. 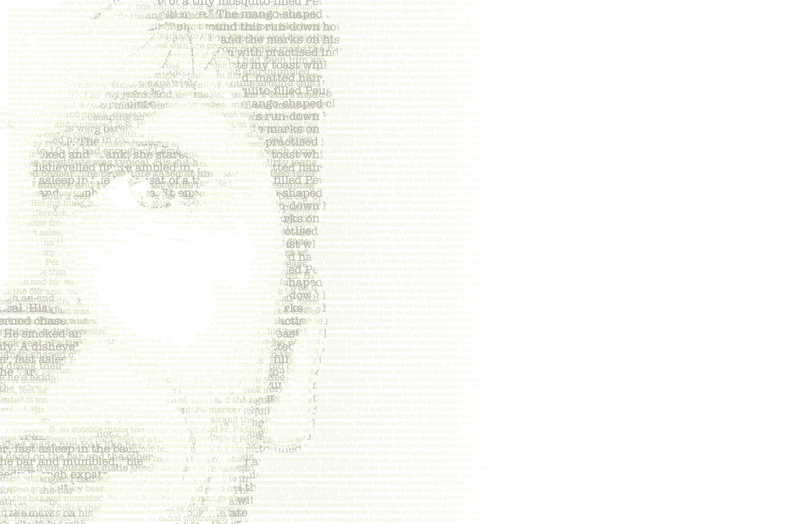