I wrote three stories for the Dutch Design Week magazine that were published in January.

The first was about involving silkworms in the design process (and in doing so, saving their lives). Number two was to do with re-purposing the humongous amount of textile waste produced every year (tens of millions of tons) into yarn and fabric. And the third focused on making biodiversity a key element in the design of motorway noise barriers.

For each one, I interviewed key people involved in each project (at the DDW itself or afterwards) and then wrote the articles. 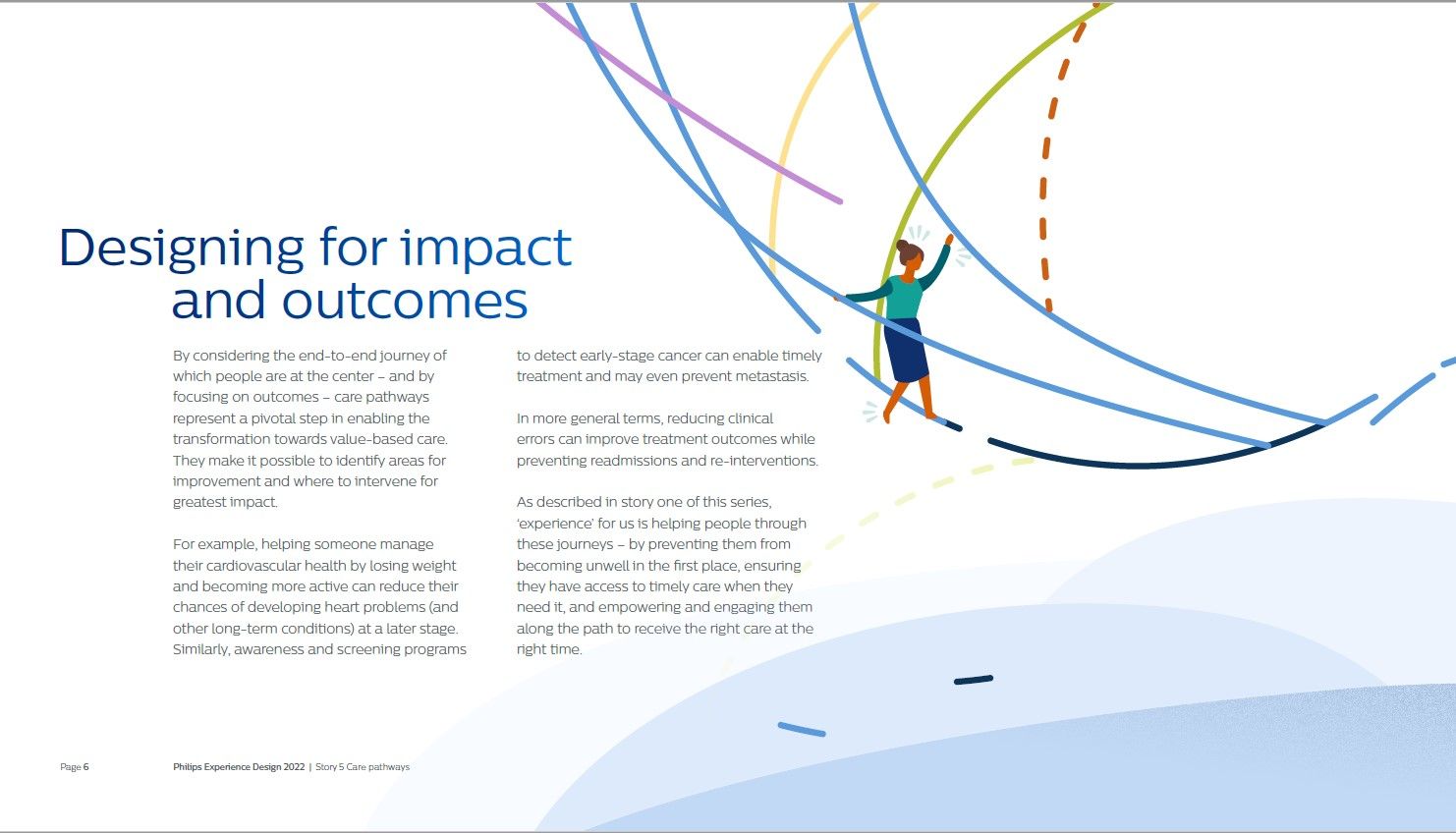 I’ve been working on a series of innovation stories together with Philips Design’s Paul Gardien for some time now, and they are just about to be published. First internally, and maybe on something like LinkedIn afterwards. A lot of work...but we think it's been worth it :) 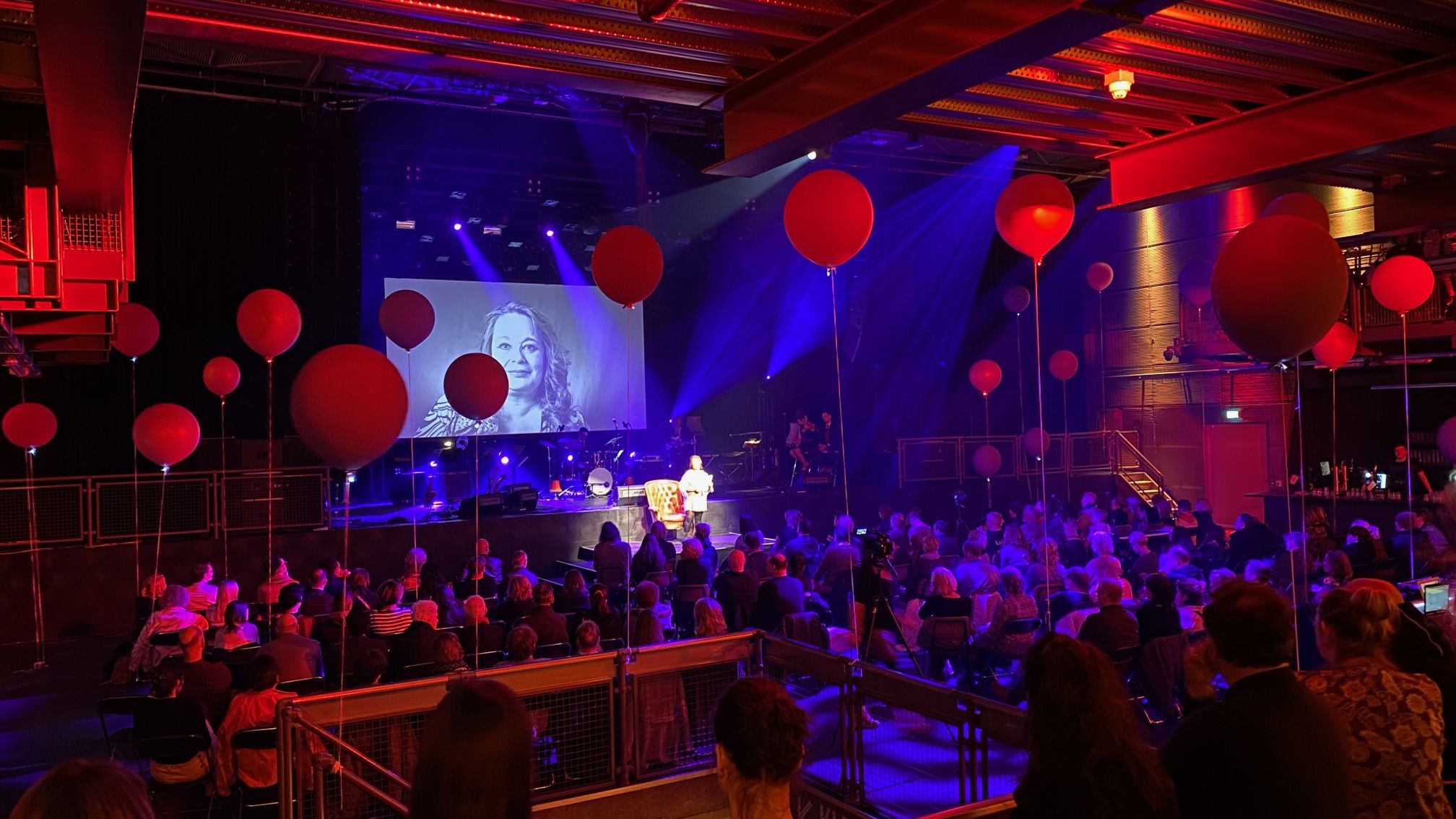 Something out of the ordinary - I was the sole cameraman filming, interviewing and recording a production by NEOS called Burst Your Bubble in the Effenaar.

In it, five people told of how they overcame problems ranging from drug addiction and prostitution to domestic abuse. Heavy stuff, but also incredibly uplifting.

I used three different cameras to capture everything. Mooniq Priem, who I was deputising for, did the montage.

Scottish word of the moment

Skoosh: something that's easy or requires little effort. [The maths exam was a skoosh]. Can also be used as a verb [we're going to skoosh your lot on Saturday].

I do a lot more than just writing. For example, I present (my own stories) at conferences, like the World Usability Congress in Graz.

Why is decent writing important? 'Word Crimes' reveals all...