The football journalism I do can broadly be divided into four categories.

For the club competitions this involves going to the matches and writing a report that is published on-line as soon as the match is finished, and then afterwards interviewing players and putting together a review based on what they say. These interviews are also filmed and put on the website alongside the written story. See, here, here, here and here.

In 2014 and again in 2018 I was lucky enough to interview the game's greatest-ever player: Lionel Messi. I did it in Spanish. I also interviewed Johan Cruyff in Dutch. 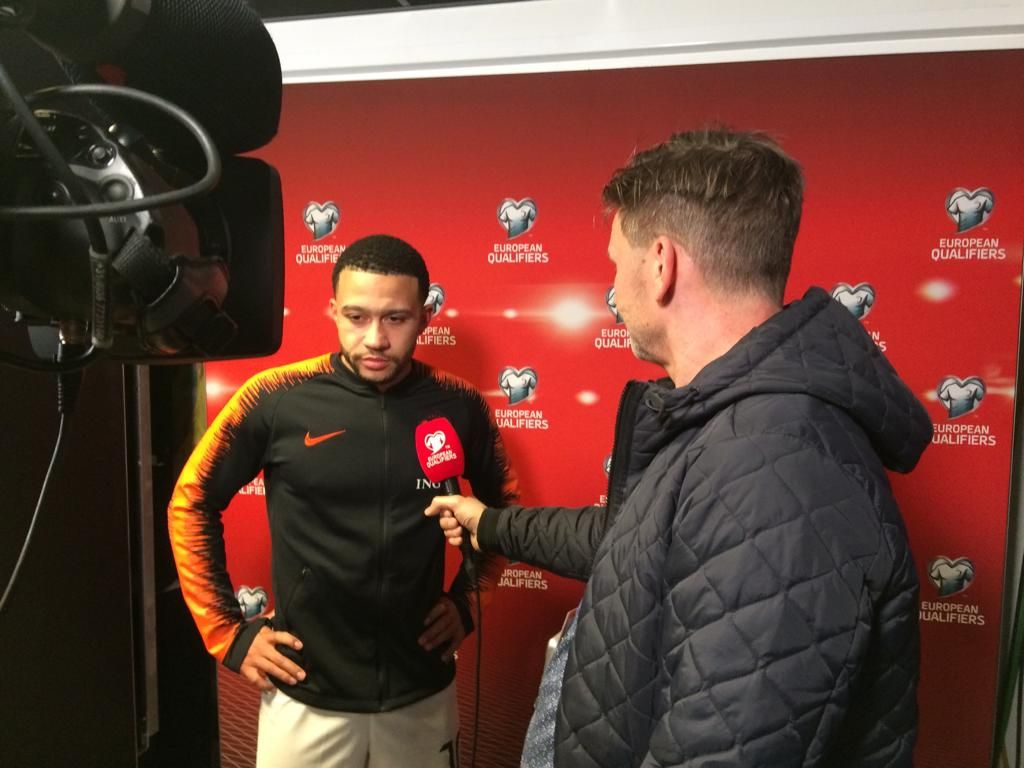 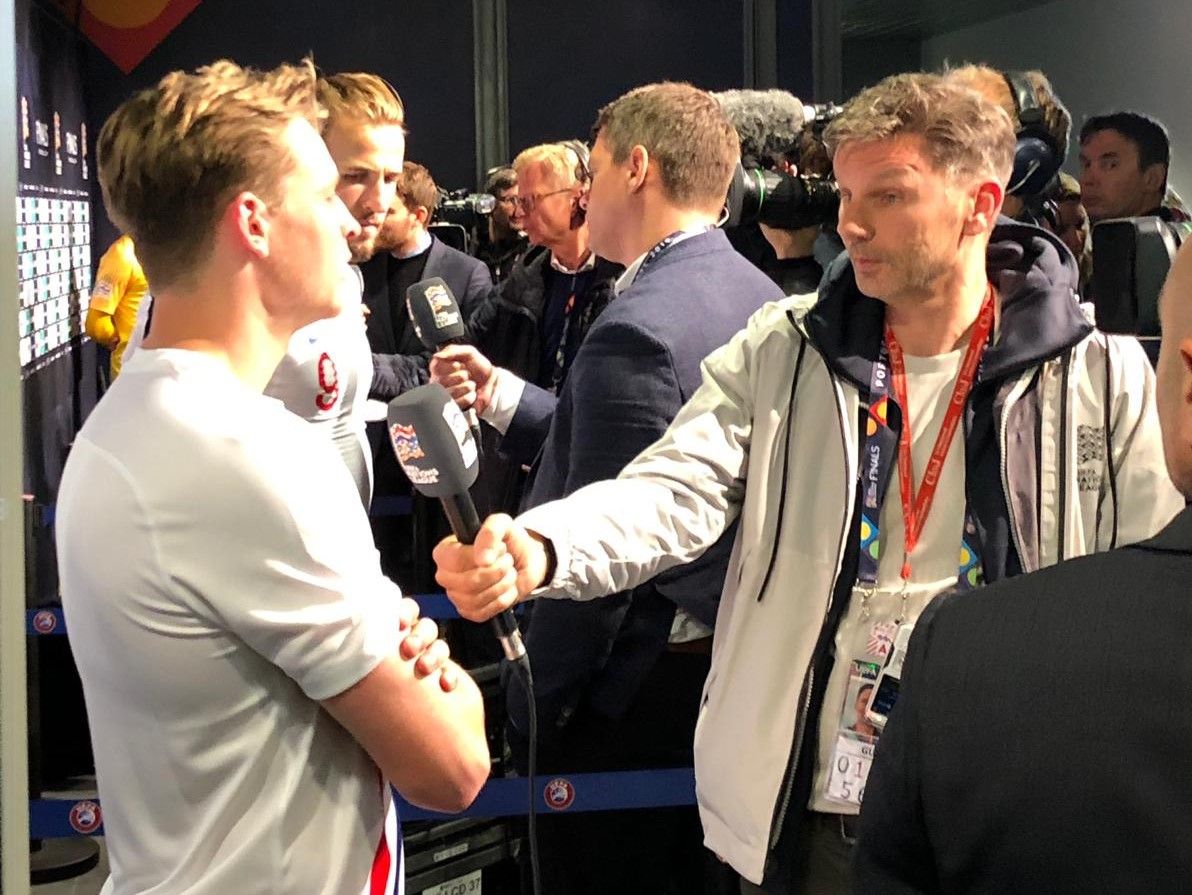 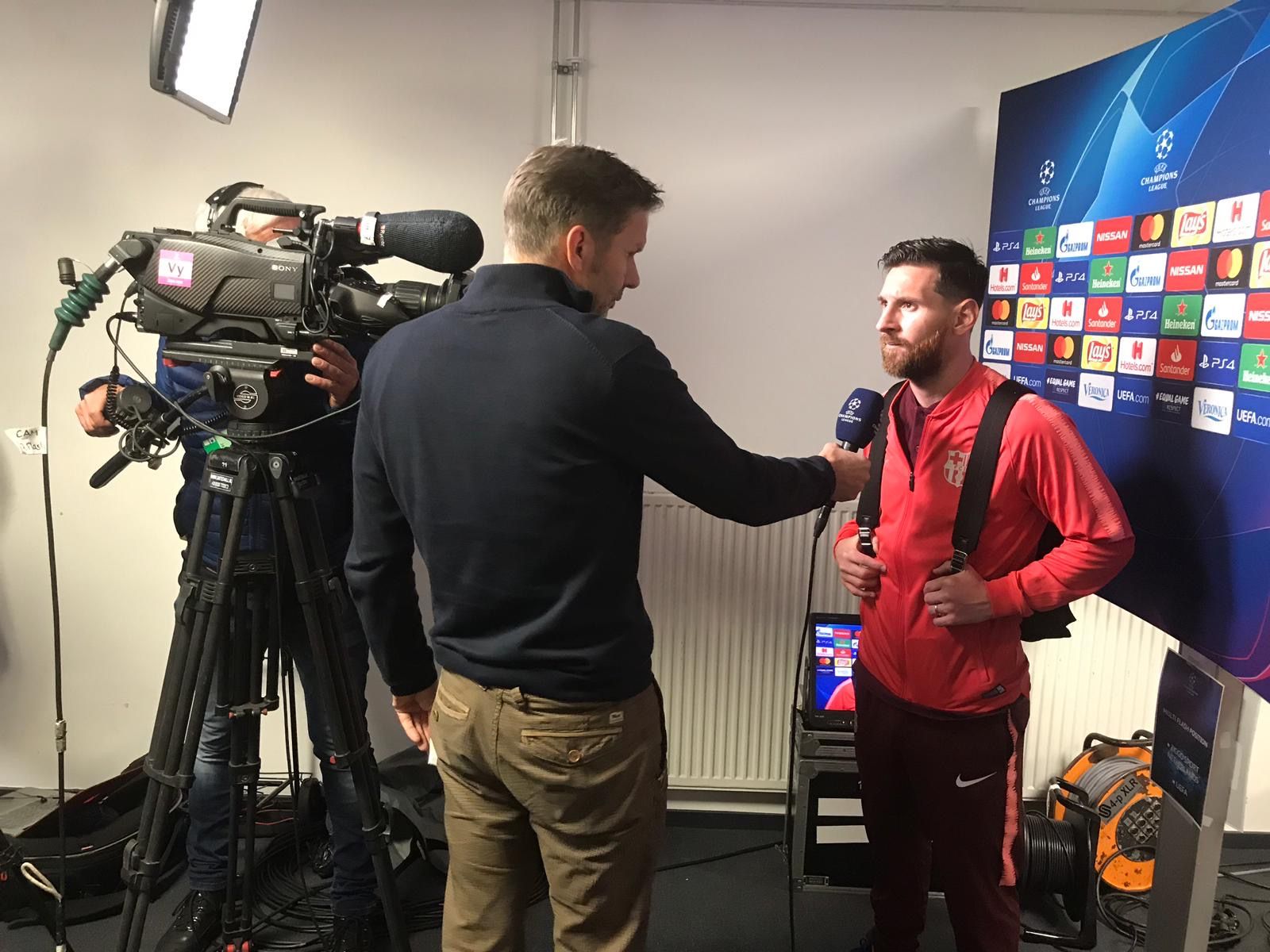 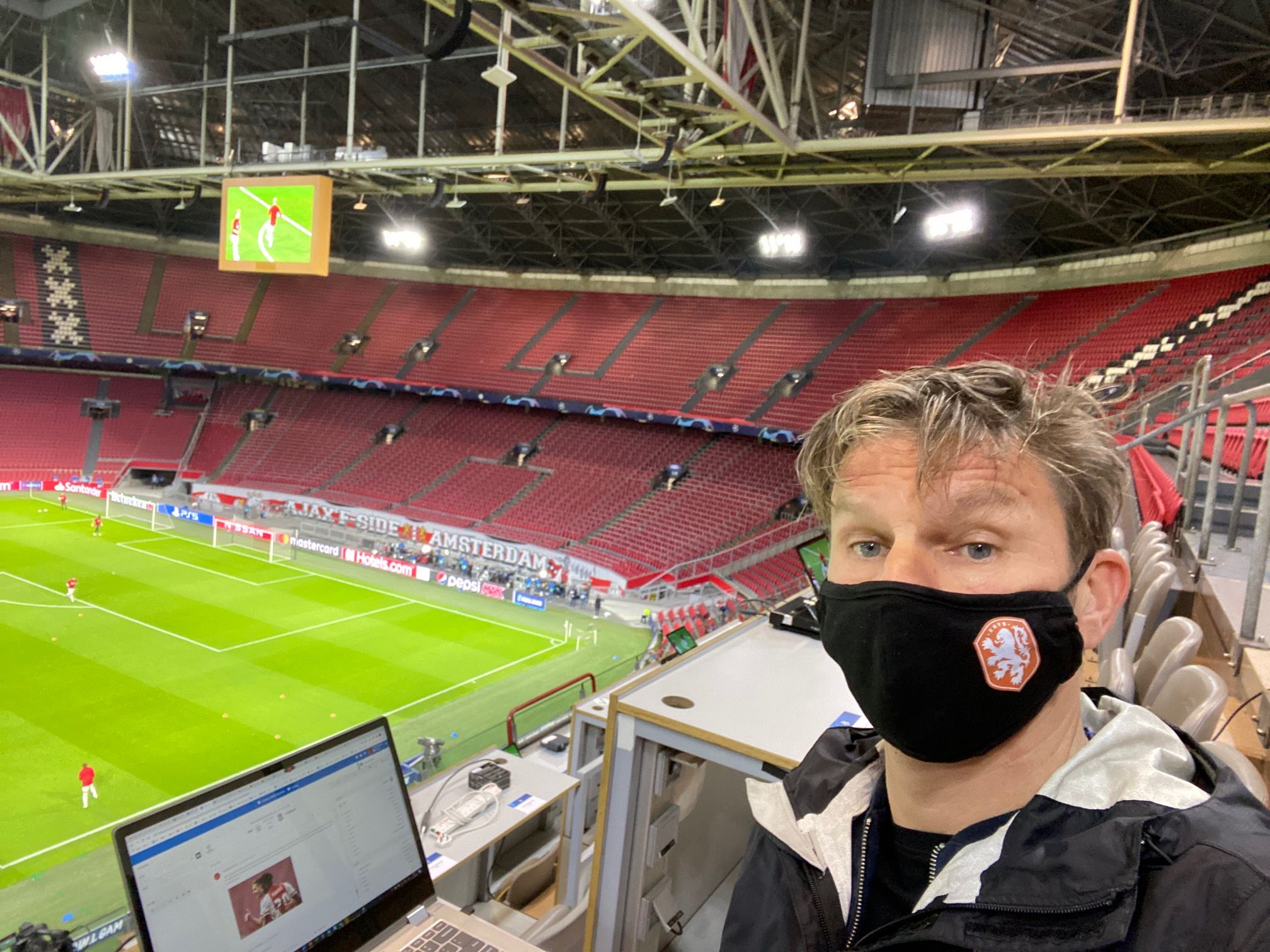 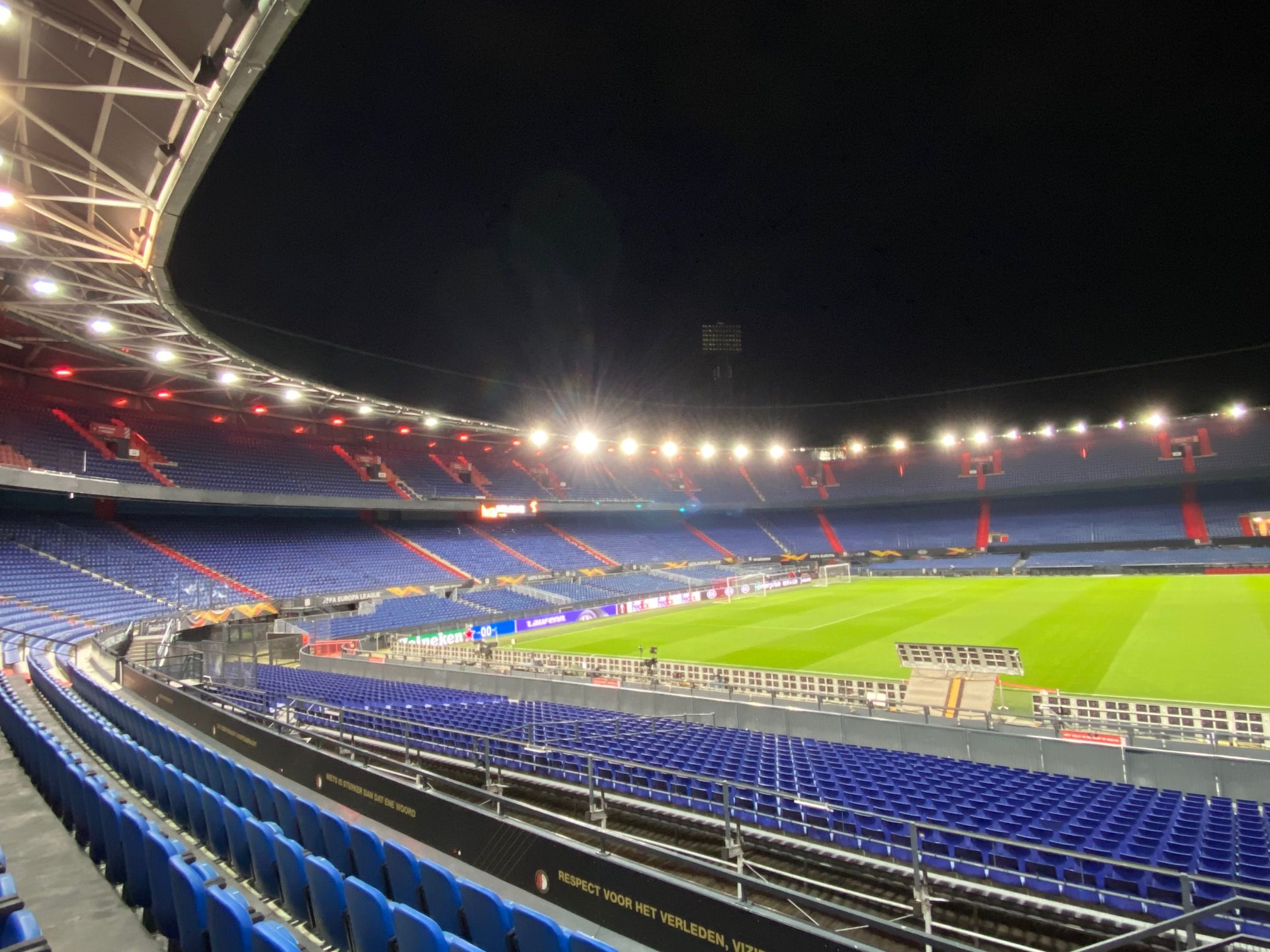 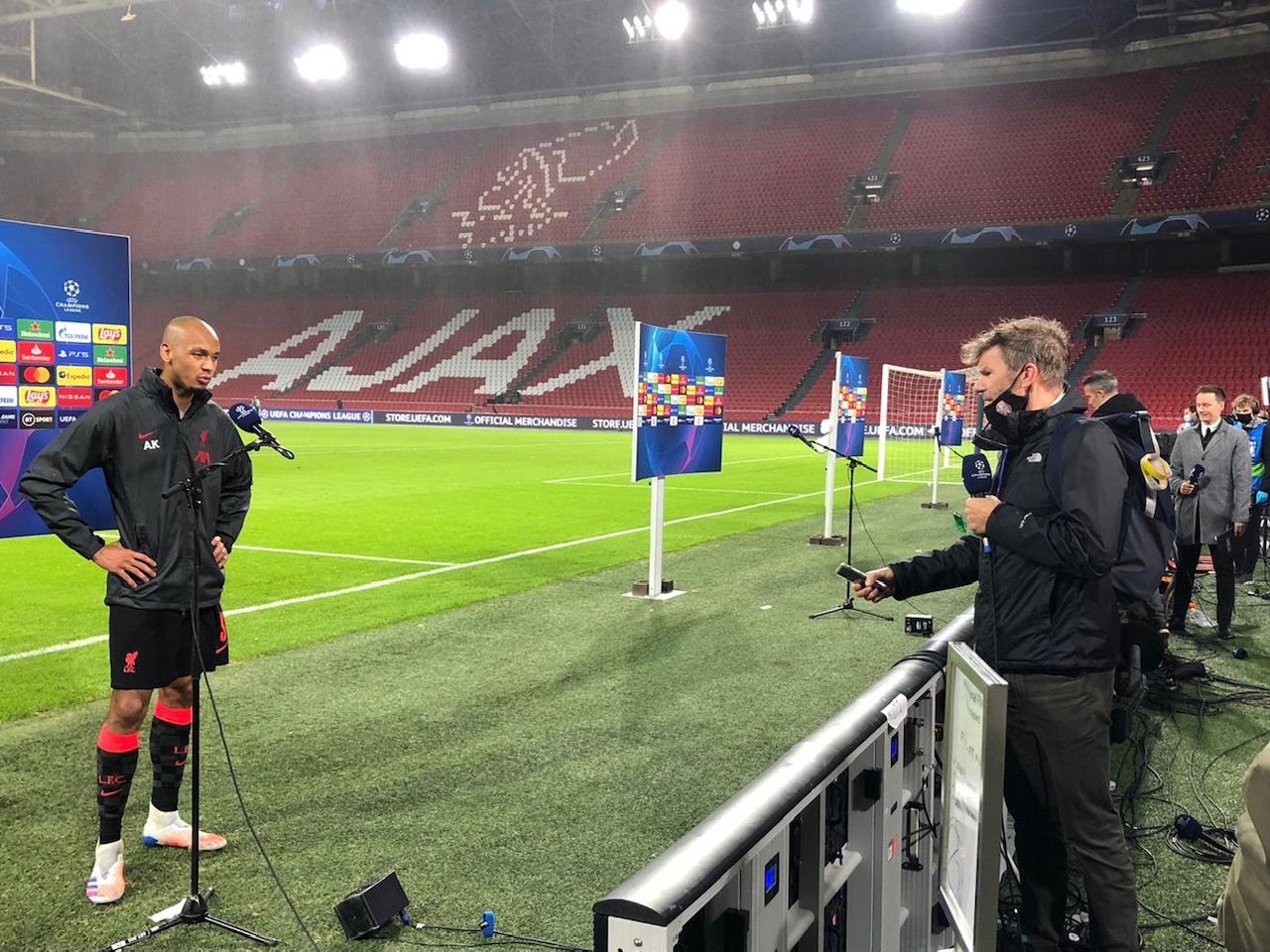 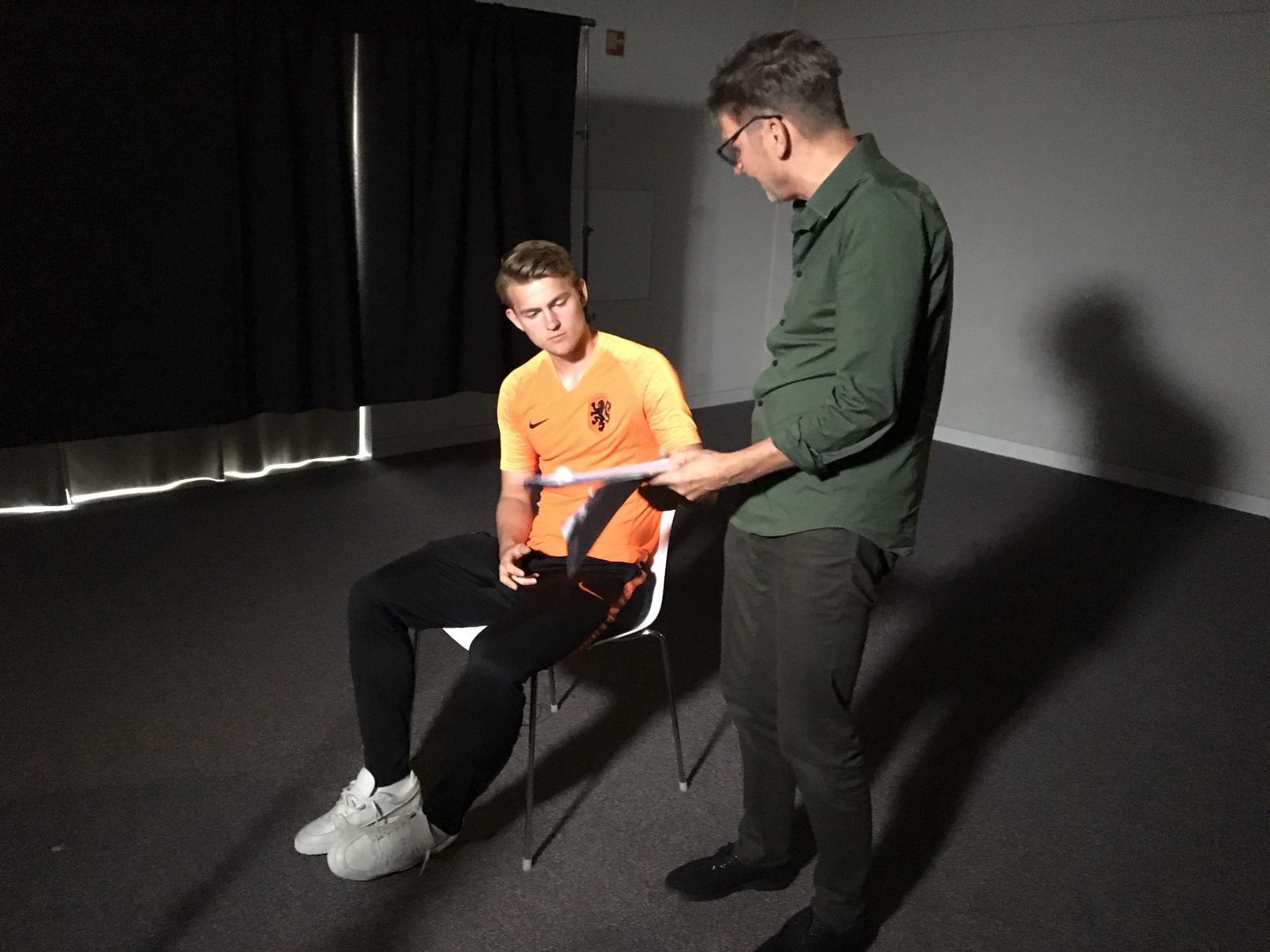 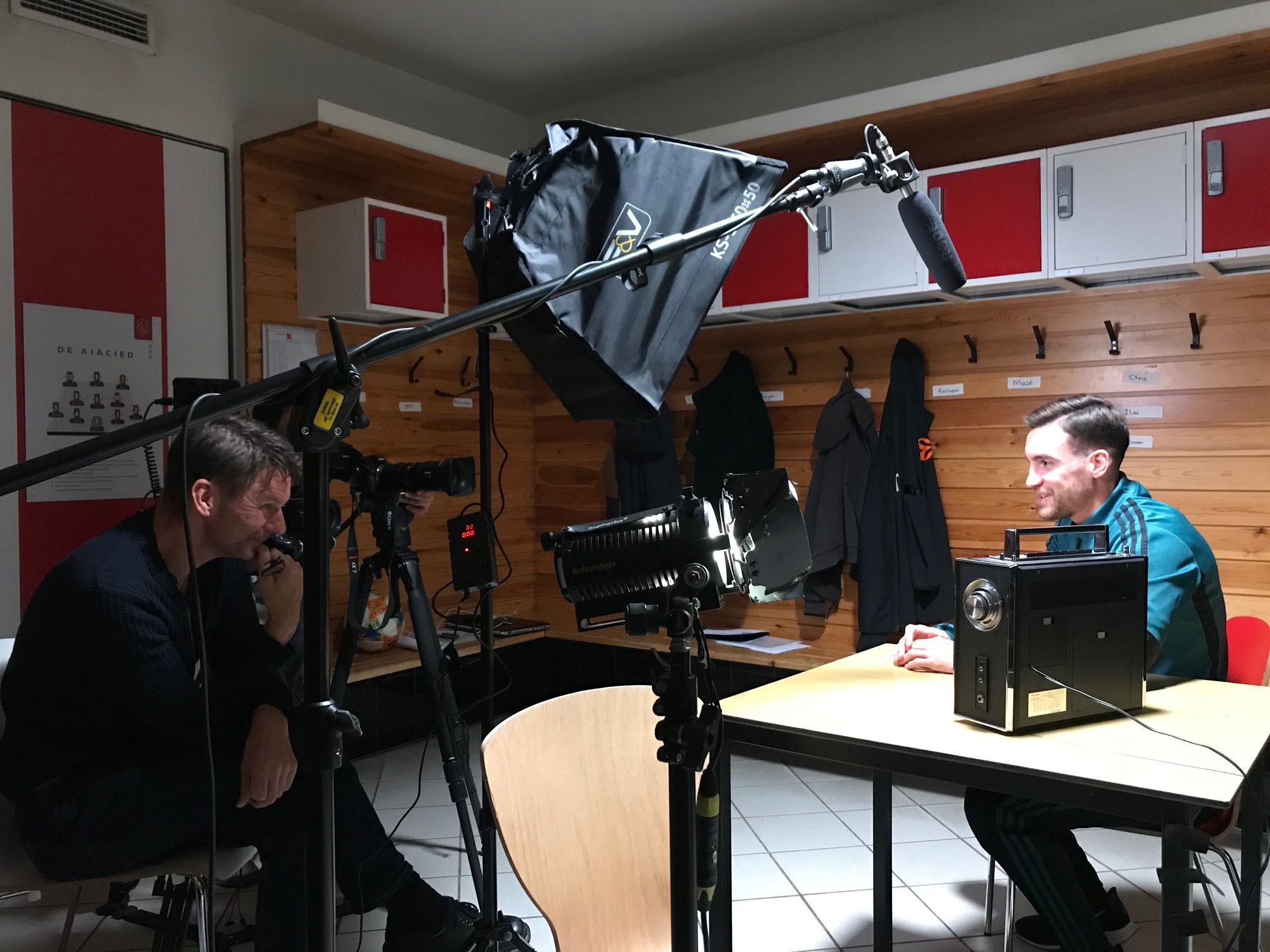 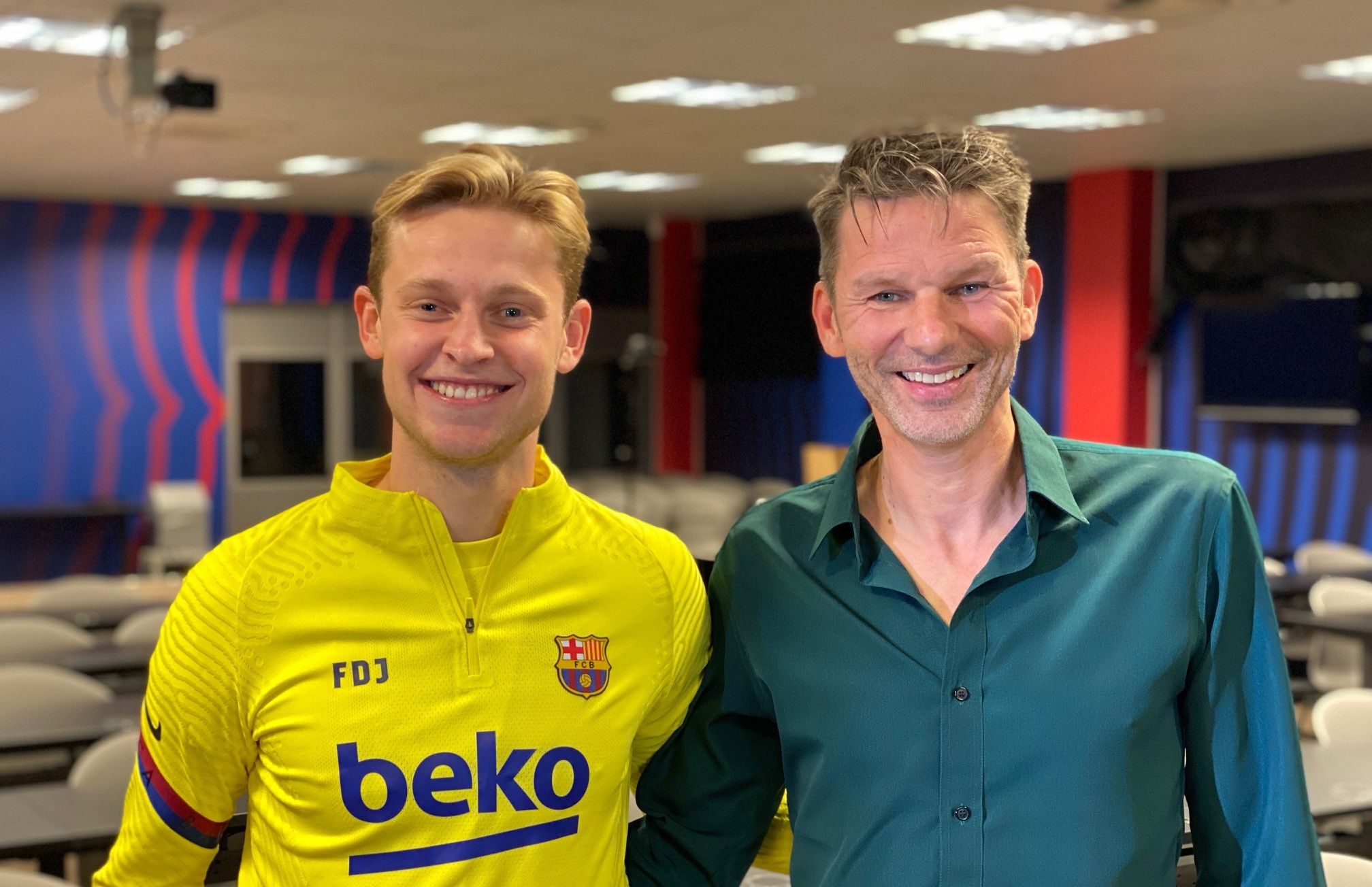 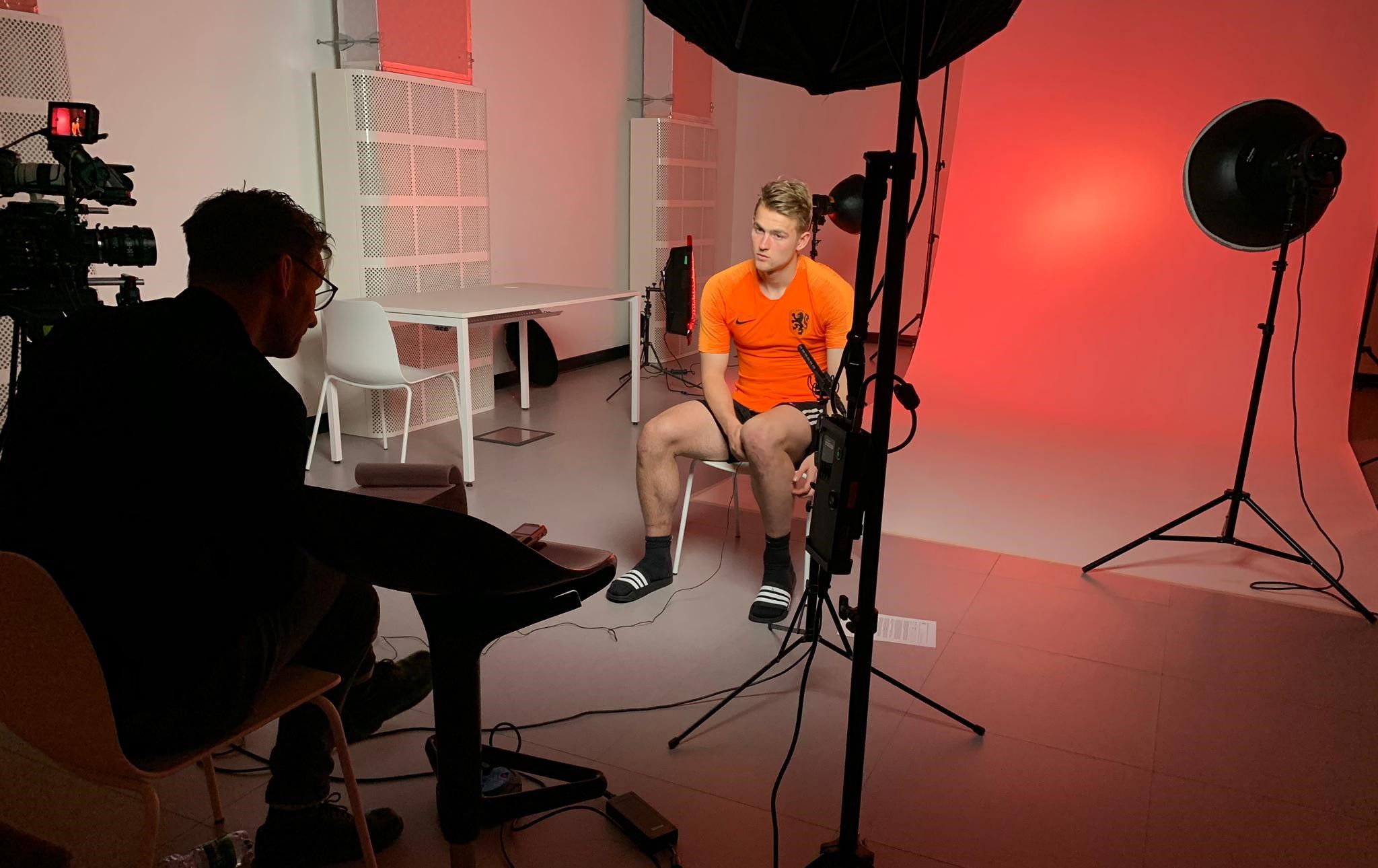 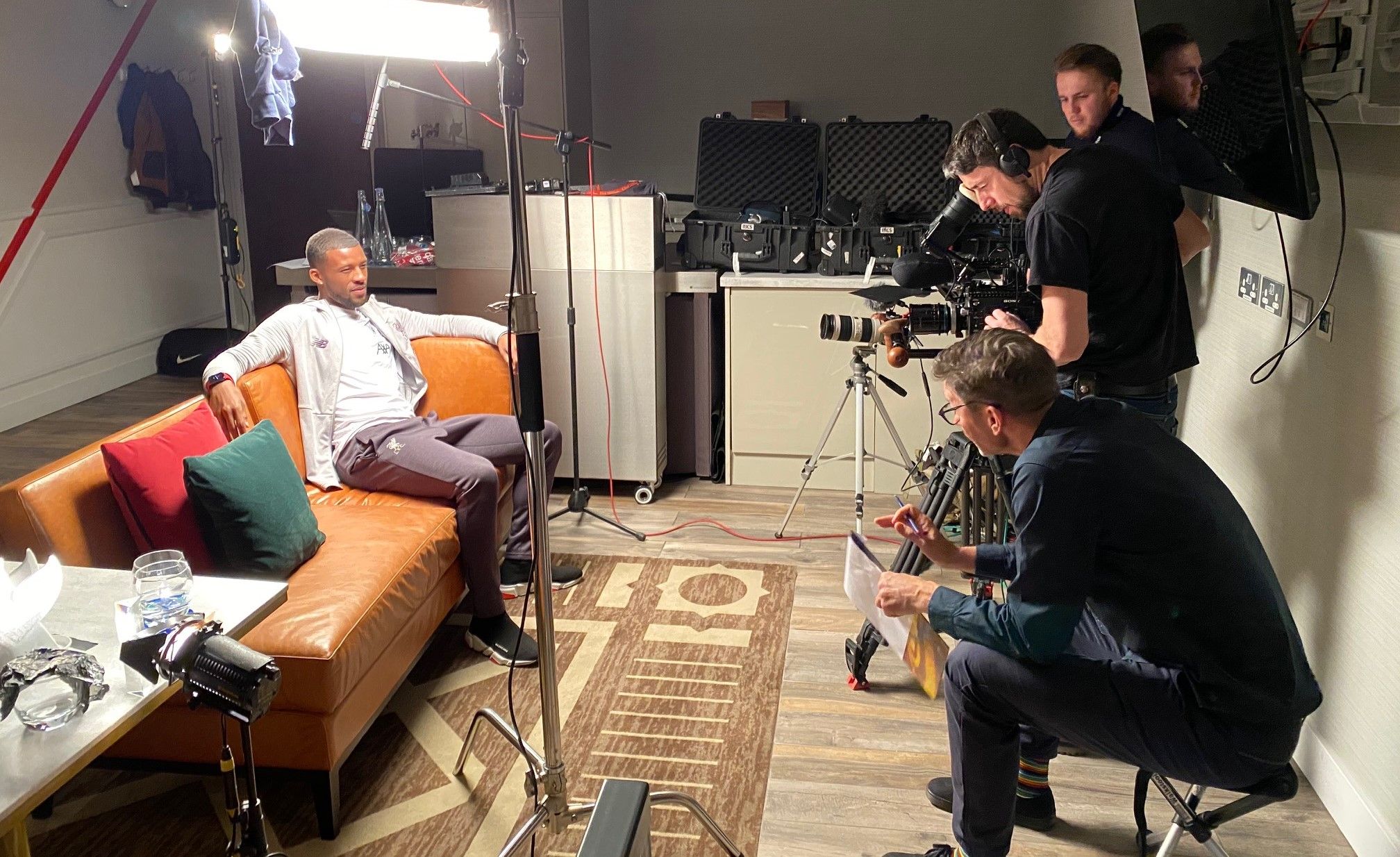 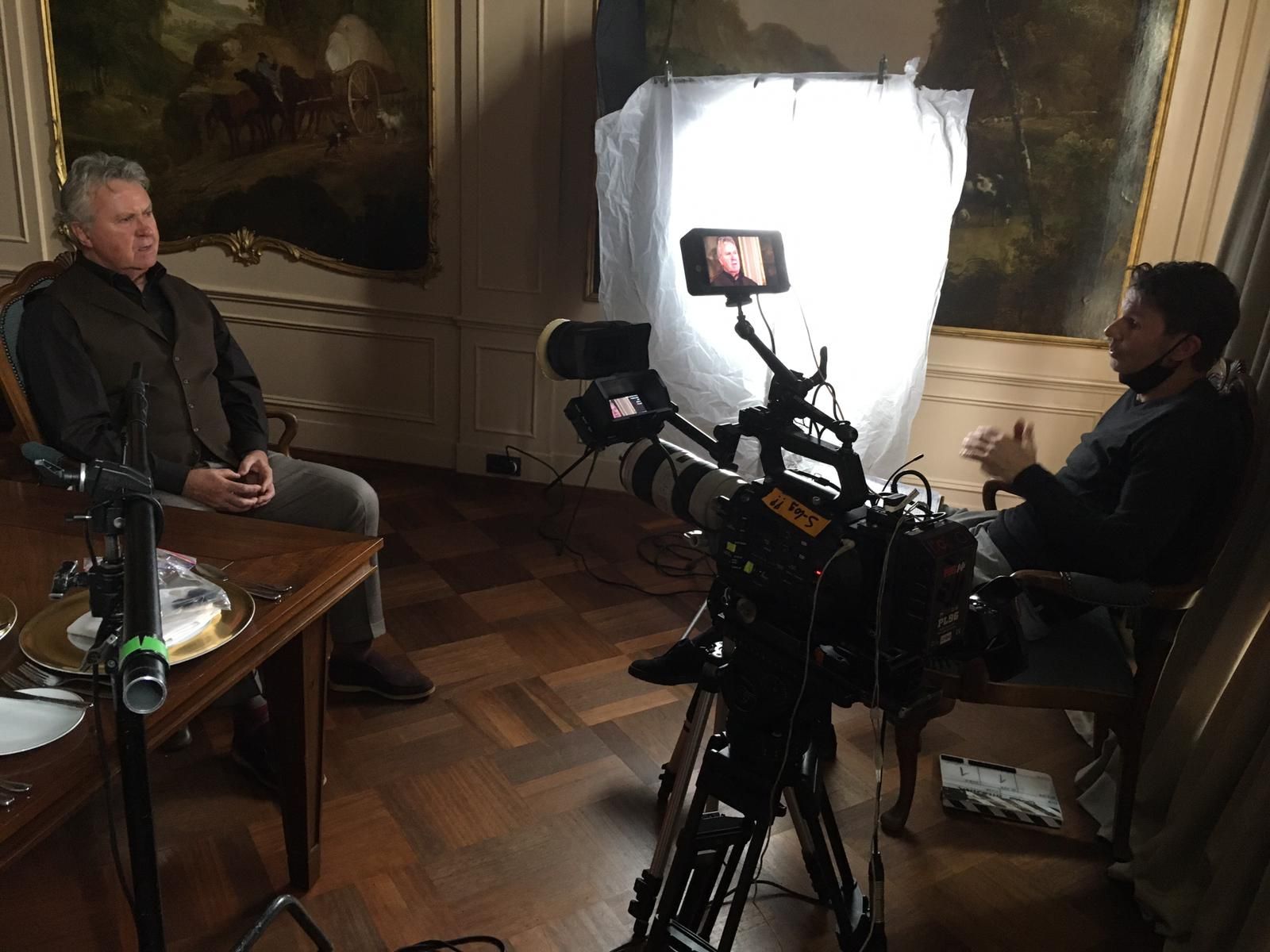 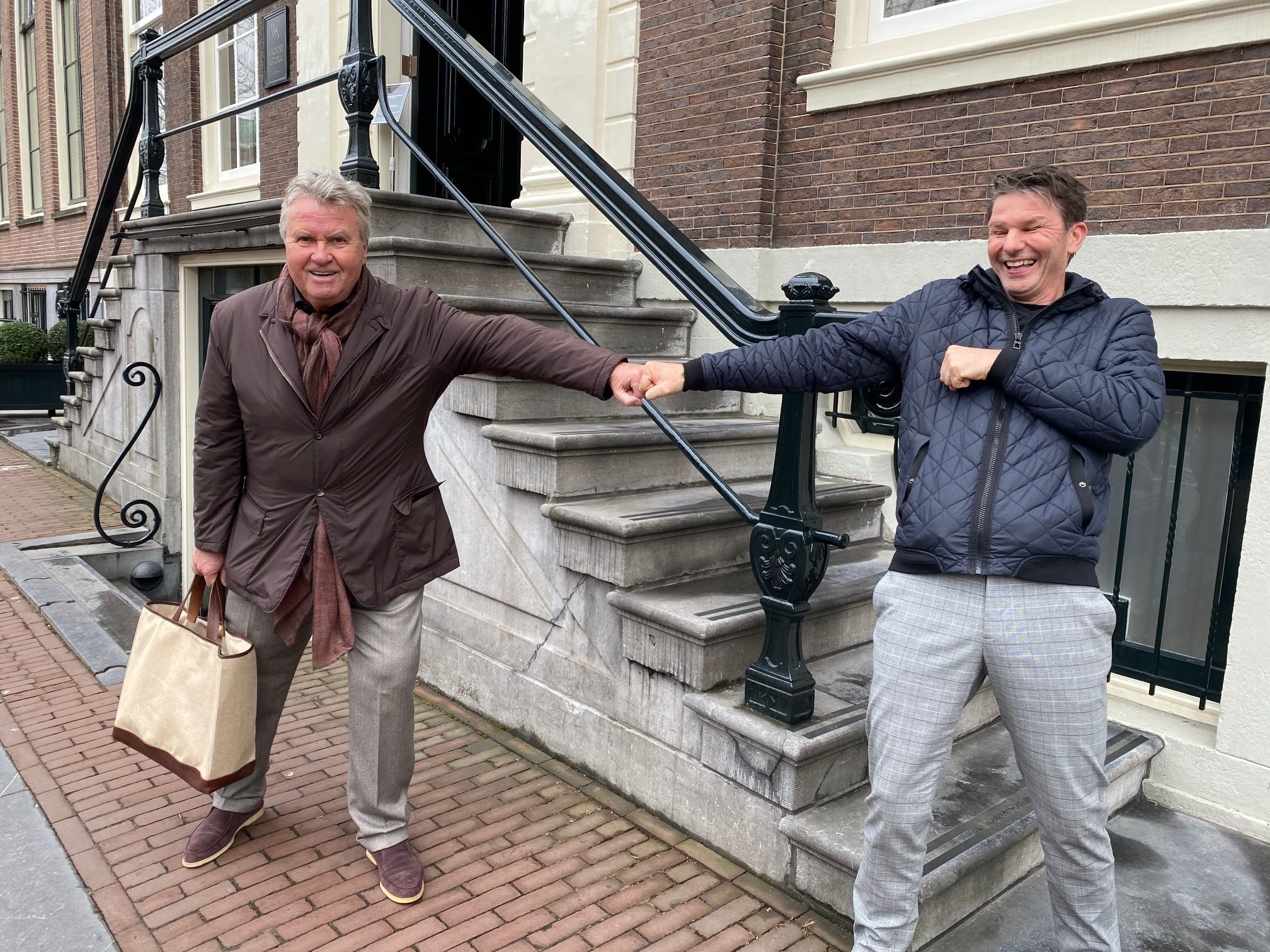 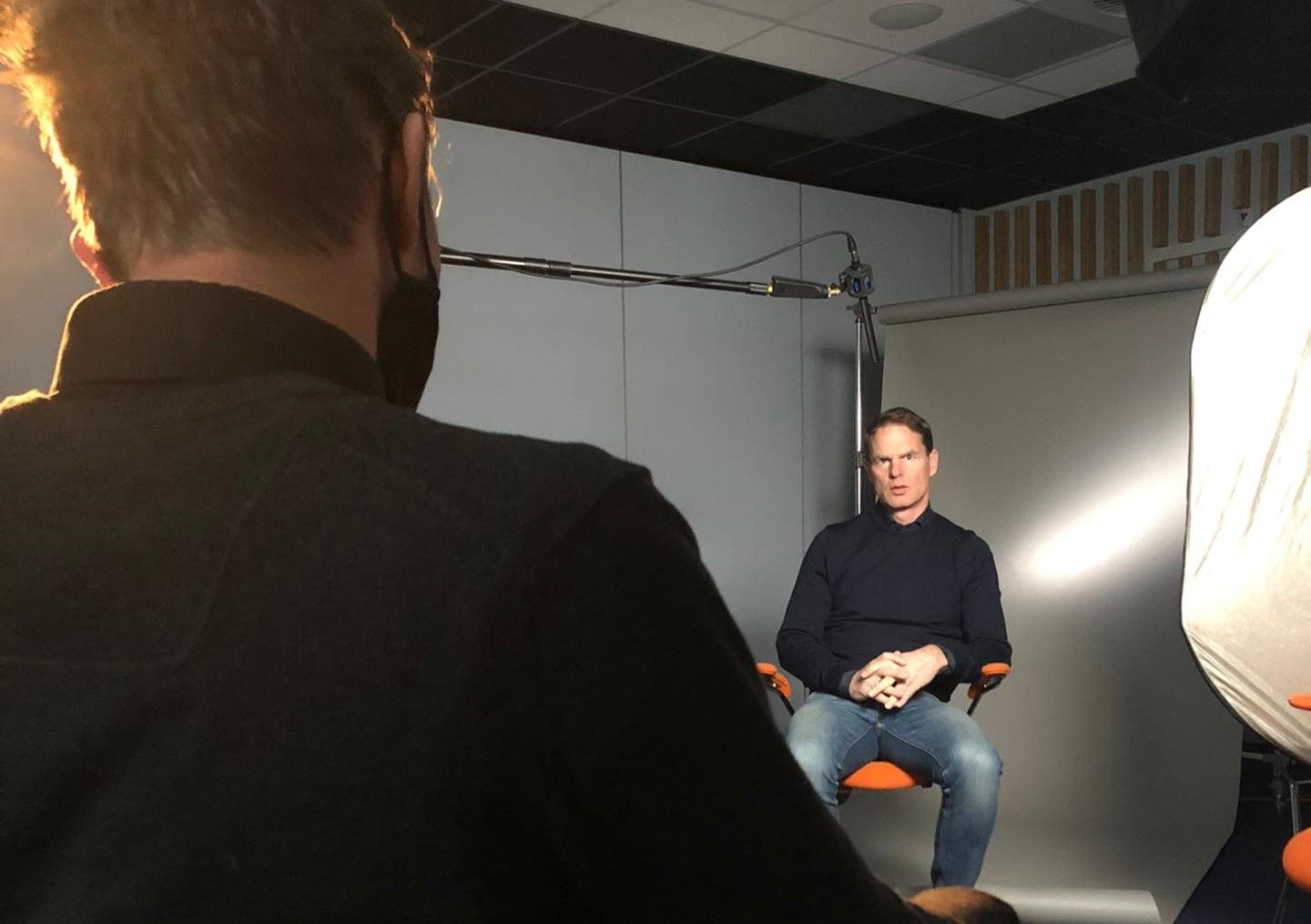 When something newsworthy happens, I write about it for the UEFA website. This obituary for Rob Rensenbrink is just one example.

Writing on Dutch football:  I contribute several articles each year to When Saturday Comes about various aspects of Dutch football. This is not directly match-related, but it's to do with other issues such as proposed club mergers, league restructuring, threats to football journalists or the fortunes of a particular club.

I've also done a fair bit of stuff on the Dutch team at the European Championships and World Cup. Here's an example. And I write now and then for the WSC website.

BBC Radio Scotland: I used to be a regular guest on the BBC Radio Scotland programme 'Chick's World of Football'. Usually live on air, I'd talk about what was going on in the Netherlands (and sometimes in Belgium). The show was broadcast on Tuesday evenings and was also available on the BBC iPlayer.